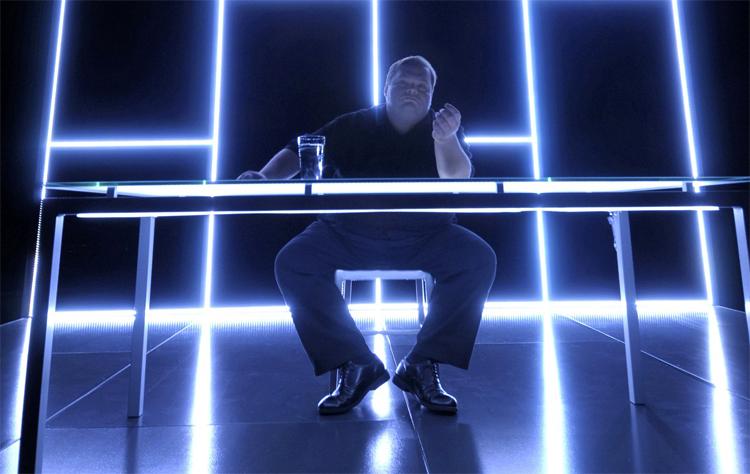 Mike Daisey’s one-man show called “The Agony and Ecstasy of Steve Jobs” brought to light harsh working conditions and abuses suffered by some workers in the Chinese manufacturing facilities that make Apple products, namely the iPad.

After Daisey appeared on the Public Radio International program “This American Life,” and after producers on the show checked some of Daisey’s claims, irregularities and inconsistencies in his “story” began to surface that ultimately led “This American Life” to issue a retraction.

Listen to the program on which the retraction aired here; then read the column written by Danny Westneat of The Seattle Times that discusses some of the key issues involved here. Finally, read what Scott Rosenberg of the website Grist wrote about the controversy here.

In my opinion, here’s what we need to drill through:

1. To what extent is Daisey a journalist?

2. Is “This American Life” a news program? Or is entertainment? If it’s more the latter, what responsibilities do they have to fact check sources?

3. Was Daisey telling “the truth?” What is the truth in this case?

4. If Daisey lied, was it “necessary” for him to lie in order to get public attention to focus on what is (or was) taking place inside Foxconn plants?

Above: Mike Daisey performing “The Agony and Ecstasy of Steve Jobs.” Photo courtesy of Grist.org.

2 thoughts on “Is it journalism or theatre?”