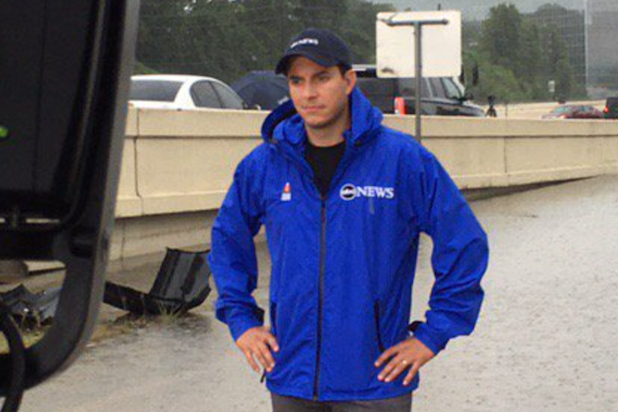 Llamas had reportedly already been in contact with police and mentioned that he saw people with faces covered going into a nearby supermarket. The backlash on Twitter was swift. One user said “What did you imagine the hungry people were taking from the grocery store? Big-screen TVs?” Another said “Your NYC reporter whose family is safe thought cops should protect property instead of rescuing human beings.”

When covering a news event, what are a reporter’s obligations? Should he or she simply stick to reporting? Or do they have some obligation to report what they believe may be a crime taking place? Of course, as Brian Flood pointed out on The Wrap, there may be “a difference between ‘looting’ and grabbing food and supplies to survive a devastating emergency.” What do you think?

Sources: The Wrap via Yahoo.com