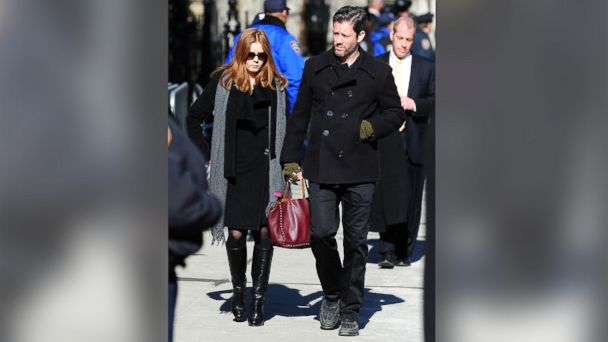 Fashion house Valentino is being criticized for an ill-timed PR blast promoting a celebrity carrying one of its handbags at a wake. Using a photo (see above) of actress Amy Adams with the handbag attending the funeral of actor Philip Seymour Hoffman (who passed away last week from an apparent drug overdose at the age of 46), Valentino publicist Upasna Khosla emailed, “We are pleased to announce Amy Adams carrying the Valentino Garavany Rockstud Duble bag from the Spring/Summer 2014 collection on Feb. 6 in New York.” Khosla, who later apologized, said she was unaware that Adams was attending a funeral.

What this case reminds us of is how easy it is to disrespect others using technology that seems to be biased against reflection. As we’ve seen (for example in the case of The Onion), it’s much too easy to tap out messages in pursuit of attention, all while not reflecting on why we’re doing what we’re doing, how appropriate it is, and what the ramifications are. Although Khosla did apologize, the damage had already been done: It showed us—once again—that nothing is safe from the machinations of commerce.

One thought on “Valentino Crosses the Line at a Wake”